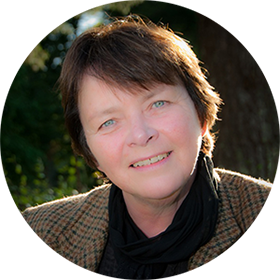 With a family music legacy that stretches back generations into the famed Ballad traditions of the North East of Scotland, Frieda draws her style and influence from the land that provides the words for many of her own songs. The rich tapestry of musical melodies and warm lyrical stories combine to produce a singer that can sing to touch the heart.

‘To those who cherish the music and song of Scotland, the name Frieda Morrison means a singer with a voice as warm, melodic and expressive as you could wish to hear –  a creator of lyrical, passionate and tuneful stories in song.  She is as much at home in the traditional song of her native North East as she is in her own compositions – one of Scotland’s hidden gems.’ (Sheena Wellington)

Broadcaster and singer-songwriter Frieda Morrison presents a musical journey of self-penned and traditional songs and tunes, melded together with her own unique film footage from North East Scotland and beyond. 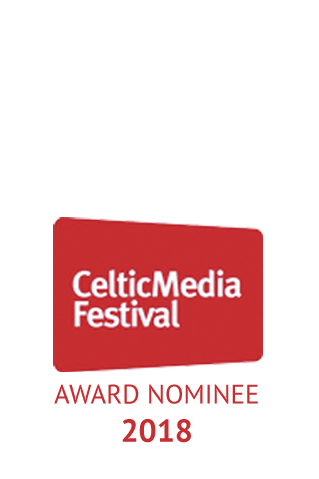 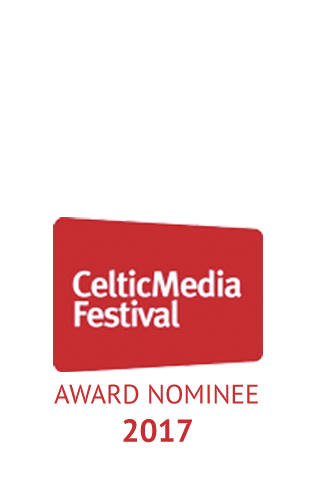 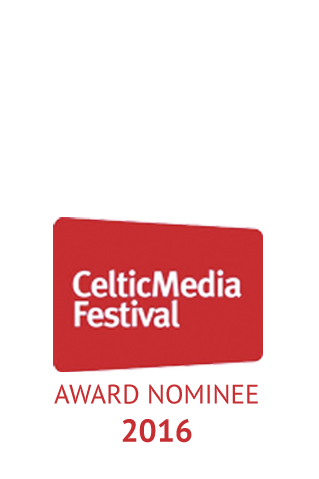 “In every line of the I’ve found, a moment when is still growing. Slowly and silently, deep in the ground, waiting for without showing. There is a moment, there is a when the seed and the harvest are chance. We began where we started, with nothing to show, but a loving for living a dance.”

In Every Line – by Frieda Morrison